We are all (no) superheros 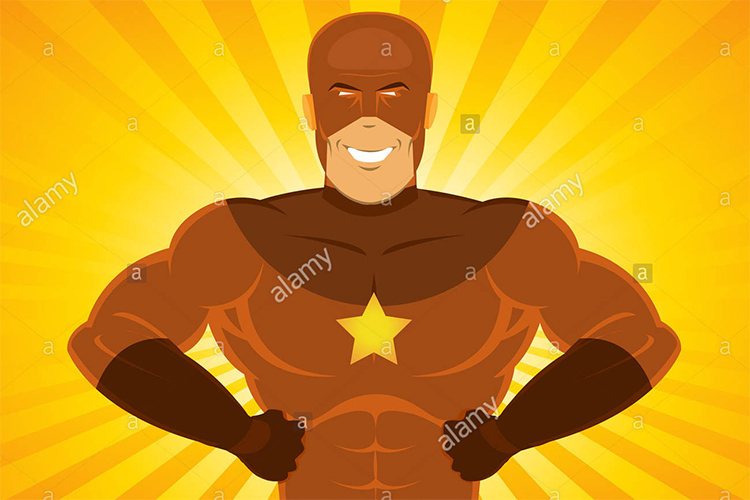 We all thirst for security, protection and safety. Out of this impetus wir take refuge in all possible, I am even tempted to say, all impossible things. We almost escape into them. Mostly in more or less strong desperation. And hence dive into the maelstrom of our own confusion and being lost.

We (under)take refuge in the so-called Three Juwels, Buddha, Dharma and Sangha for similar reasons. We entrust ourselves to the destination, enlightenment, Buddha; his path and community in order to bring our own awakening heart, Buddha, to full bloom.

But often, after having taken refuge, other than when we made for our quest, we do not enter Buddha’s path, rather remain in the starting blocks and expect the solution to all of our short- and longterm neurosis to dissolve by themselves.

We don’t become superheros after having taken refuge. It is not a magical potion, making us invincible, inaccessible and fully expert in everything we touch, like Obelix.

We are still as vulnerable, confused and in vain in our strive for perfect being as before. With one great difference, though: We decided to follow a path that uncountable masters before us embarked upon, to its perfection, which aim was the full mastery of the own heart and hence that of all sentient beings:

to let love arise in its perfection to touch uncountable beings and guide them into the same vastness of allpervasive space.